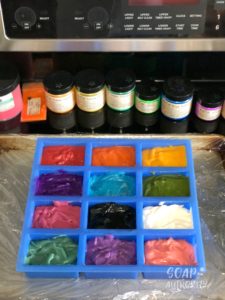 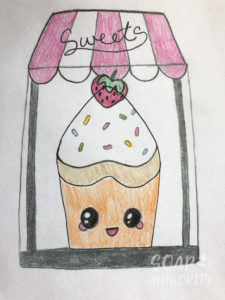 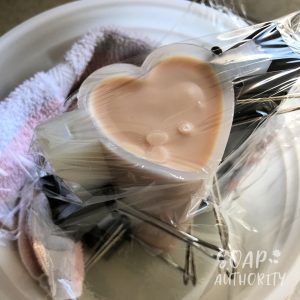 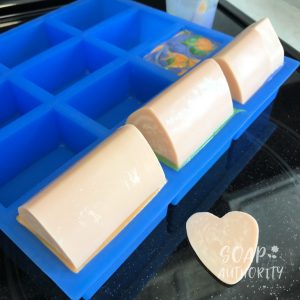 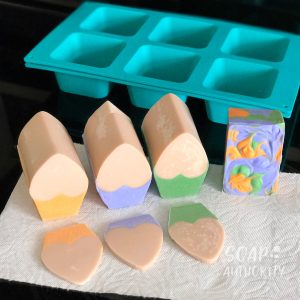 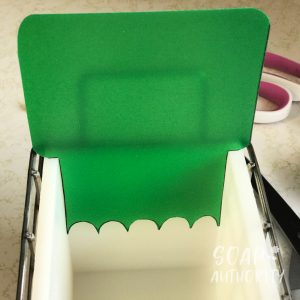 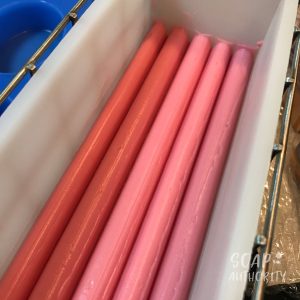 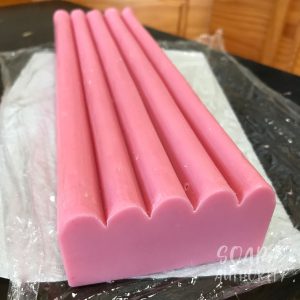 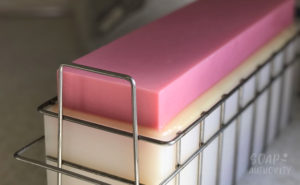 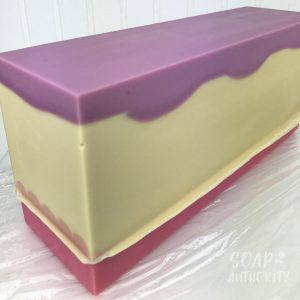 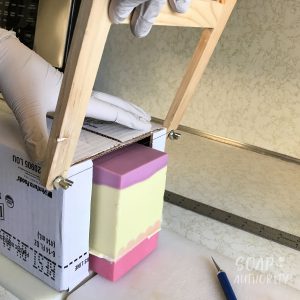 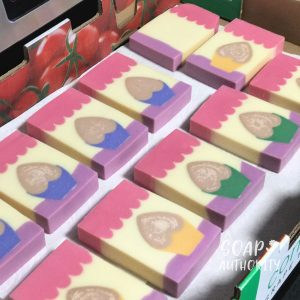 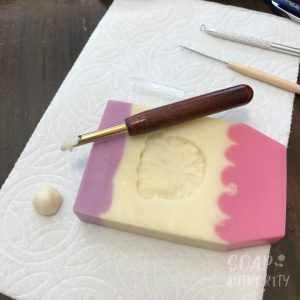 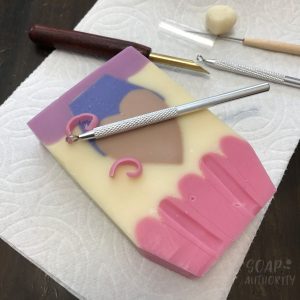 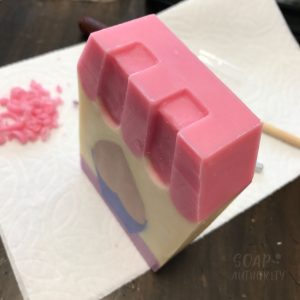 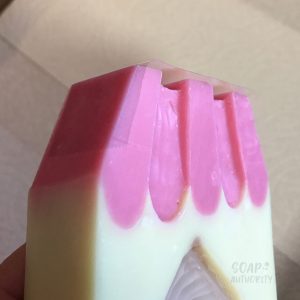 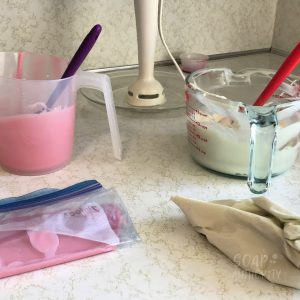 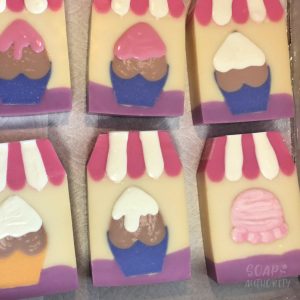 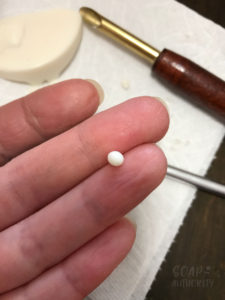 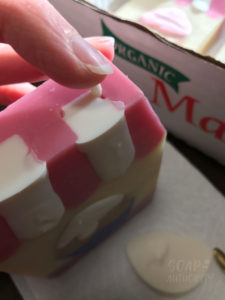 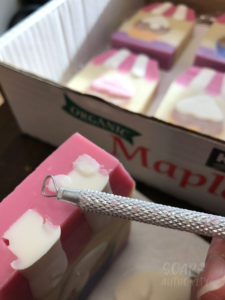 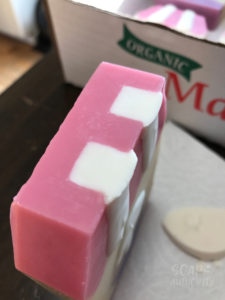 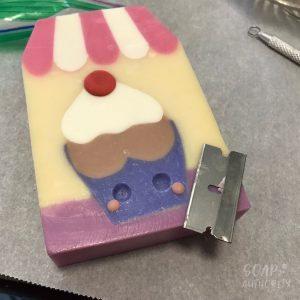 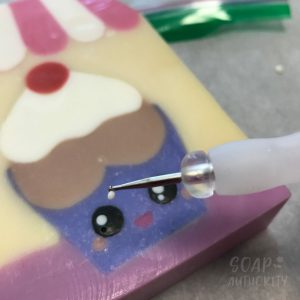 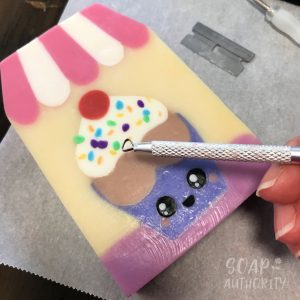 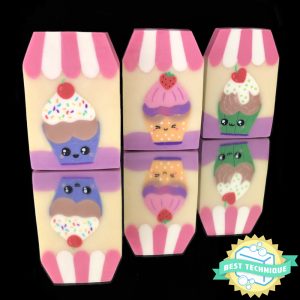 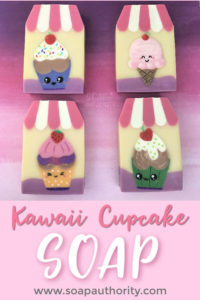 Jaimie has a bachelor's degree in business with a major in accounting. When she isn't obsessing over making soap, she can be found gardening, or cuddling her rescue rabbits while "geeking out" on Star Trek and Star Wars shows.
by Jaimie | 12 Comments